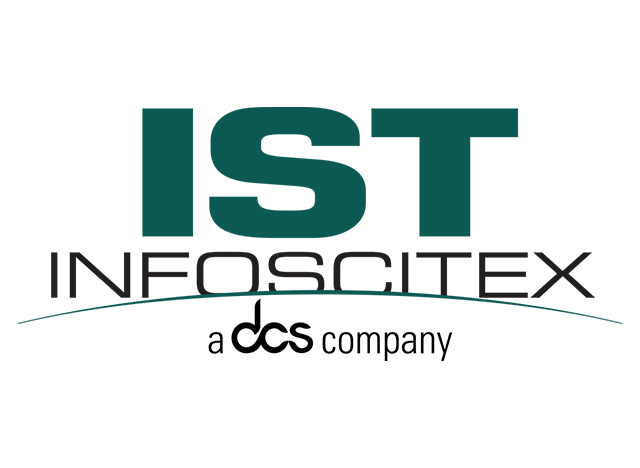 The A-Team effort will leverage and extend IST’s TECUMSA software architecture and research in manned-unmanned teaming from the Army’s Synergistic Unmanned Intelligent Teaming (SUMIT) program. Under this program, IST’s Dayton-based team will work closely with Army representatives and other A-Team contributors to execute technical demonstrations that will set the stage for Army adoption of autonomous technologies.

Infoscitex and its parent company, DCS Corporation, offer advanced technology and management solutions to Government agencies in the DoD and national security sector. The transformative ideas, commitment to quality and entrepreneurial spirit that characterize our 1,500 employee-owners allow us to ensure the success of each client’s mission and actively contribute to the well-being of the Nation. For more information, please visit http://www.infoscitex.com and https://www.dcscorp.com

The development project described herein is a collaboration between Infoscitex and the CCDC AvMC ADD-E. This research was partially funded by the Government under Contract No. W911W6-19-C-0067. The U.S. Government is authorized to reproduce and distribute reprints for Government purposes notwithstanding any copyright notation thereon. The views and conclusions contained in this document are those of the authors and should not be interpreted as representing the official policies, either expressed or implied, of the CCDC AvMC ADD-E.

“I enjoy working at DCS because of the nature of the work that we do…I find the work exciting, challenging and innovative. “