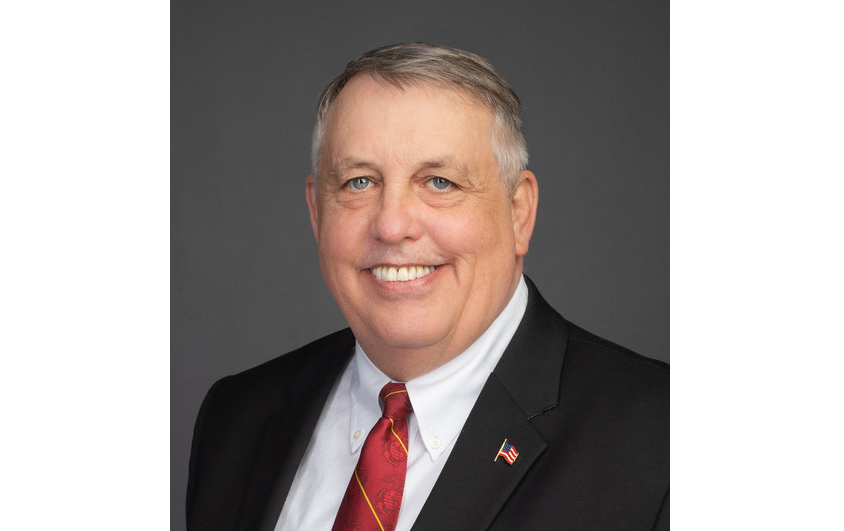 DCS Corporation is pleased to announce the promotion of Lance Alsheimer to the position of Executive Vice President and Sector Manager for the Air-Sea Forces Support Sector, effective January 1, 2022.

Lance has been with DCS since 1999, most recently serving as Vice President and Division Manager of the company’s Weapons & Ordnance Division.  He has been a strong driver of growth, leading his division in expanding core services to serve new markets and customers. In his new role, Lance succeeds Larry Egbert who was recently promoted to DCS President and Chief Operating Officer.

“Lance has made key contributions to the company’s success for more than 20 years,” commented Jim Benbow, CEO. “We are thrilled to have his steady hand and industry experience to lead the Air-Sea Forces Support Sector into the future.“

Lance brings over 35 years of aviation experience, including 10 years in the United States Marine Corps as an aviator where he piloted AV-8B Harrier and the A-4M Skyhawk aircraft. This includes combat flight experience in Operations Desert Shield and Desert Storm. Lance has more than 3,000 hours Pilot in Command flight time in military aircraft and a wide variety of general aviation civilian aircraft. He holds a B.E. in Mechanical Engineering from Vanderbilt University.

About DCSAn employee-owned company, DCS offers advanced technology, engineering, and management solutions to Government agencies in the national security sector. The transformative ideas, commitment to quality, and entrepreneurial spirit that characterize our employee-owners allow us to ensure the success of each customer’s mission and actively contribute to the well-being of the Nation.For more information, please visit: https://www.dcscorp.com.